WHY IS CLOUD COMPUTING BEING TERMED AS THE NEXT BIG THING? 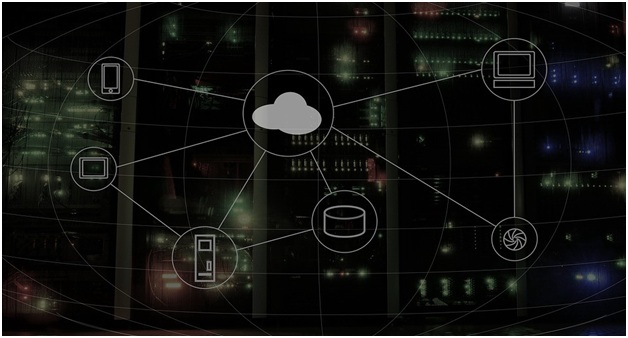 In this section we’ll discuss, Why is Cloud Computing Being Termed as the Next Big Thing? The influence of cloud computing will increase during the following years as more and more cost-saving effects are unleashed and security problems resolved. Specialists predict that cloud services might be a commodity someday and that a definite change in telecommunications will make network and cloud even closer together. 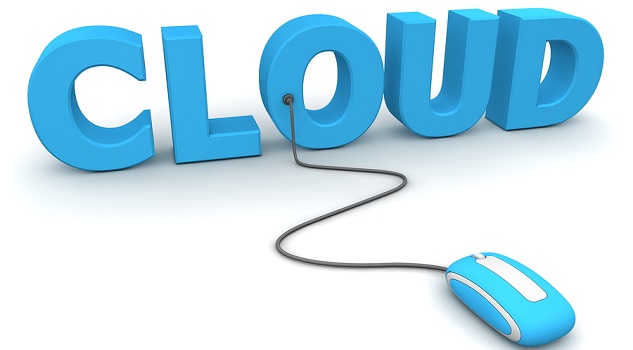 Why is Cloud Computing Being Termed as the Next Big Thing?

Although German organizations still tend to be doubtful towards Cloud Computing because of security concerns, there is no turning back from this technology. Nowadays, private cloud is still the dominating idea for a company’s IT, but this might become different during the coming years.

Internet of Things (IoT) And The Cloud

Things and machines will soon become a member of the communication network, and they might introduce unified communications and collaboration (UCC) architectures. But there are other features also like the takeover of computing power for the “things” in the internet of things:

Blogger and author John Dodge, have developed some fantastic ideas about cloud computing in 2020. “One machine learns that it requires to acquire more compute power to accomplish its task. It creates a “deal” to go out and obtain that compute power, utilizes it, and returns it to the grid. Or, on the other side, a machine that understands when it can stand still and lend its power,” describes the author.

Dodge predicts that IT and the energy sector will have specific analogies and cloud computing will emerge in a computing grid a bit comparable to the current utility grids. Big businesses might still own their data centers for some services. “Yet, with stronger security, I think that corporations will make available their computing resources as much as they use cloud resources. Just like some households produce their electricity and trade it back to the grid. I believe Cisco’s Intercloud idea has an angle on this,” writes Dodge.

The reselling of energy is also converting into a system for companies in the turnaround in energy policy. So why should this not be a fitting model for computing? “Raw computer power becomes more and more of a commodity as portability changes which means downward pressure on IaaS rates will persist on some degree,” says Dodge.

The demand for ultra-broadband networks accompanies the proliferation of the cloud. Network function virtualization (NFV) and Software-defined networking (SDN) will contribute to the software solution of telecom infrastructures. As Antonio Manzalini puts it, SDN frees the software on the control plane from hardware like switches and routers. The control software is in the cloud or other processing resources. According to him, an essential step will be to virtualize the middle-boxes stationed in current networks, that is WAN optimizers and firewalls.

“Virtualizing these middle-boxes network functions yields considerable cost savings, and this is where NFV plays a part. Virtualized network functions may be dynamically deployed and transferred to various locations of an infrastructure where processing power is accessible, not only administered into the network but even into the cloud,” says Antonio Manzalini.

Why is Cloud Computing Being Termed as the Next Big Thing
The Cloud Becomes the Network
This theory would have a stimulating effect: “In the long run, the difference between the cloud and the network is possible to disappear, as more and more functions will be implemented either in the cloud or network depending on costs optimizations and performance requirements. The orchestration and control capabilities will be the principal factor for success in taming the complexity of an infrastructure doing millions of software transactions or service chains,” states Manzalini.
Software-defined operators could be the brand-new model in telecommunications. The specialist advises that cost reduction of 40 to 50 percent in energy savings, and because of automated processes, it might achieve around 35 percent in operational expenditures.
So there you have it. Some reasons why Cloud Computing might be the next big thing in the years to come. All the best and happy learning!