That’s a very subjective question, which is better PHP OR PYTHON. No language is inherently better than another, certainly not languages so basically similar. I’ve been working in PHP for a while now, and I can honestly say that saying Python is faster or that PHP does not scale is a crock of crap. We’ve built an enterprise system in it, a huge web application for online publishing which transitioned from a single server to a load balanced cluster easily, and it works like a charm.

Sure, PHP has its downsides but you can accomplish anything you set your mind to with it, within the limits of a normal web application. Where Python really shines, though, is the fact that it’s general-purpose and can serve you in more ways than PHP.

Habits and Practice: PHP VS. PYTHON

We like them both, but if we were making a web app, we would always choose PHP. It’s all about the habits and best practices. Sure, most PHP code out there is horrid but that’s because the people writing it are untrained hobbyists. Defining clear boundaries, best practices, and clean structure is something that can keep PHP far more structured, readable, and clear than Pythons indent-based coding. 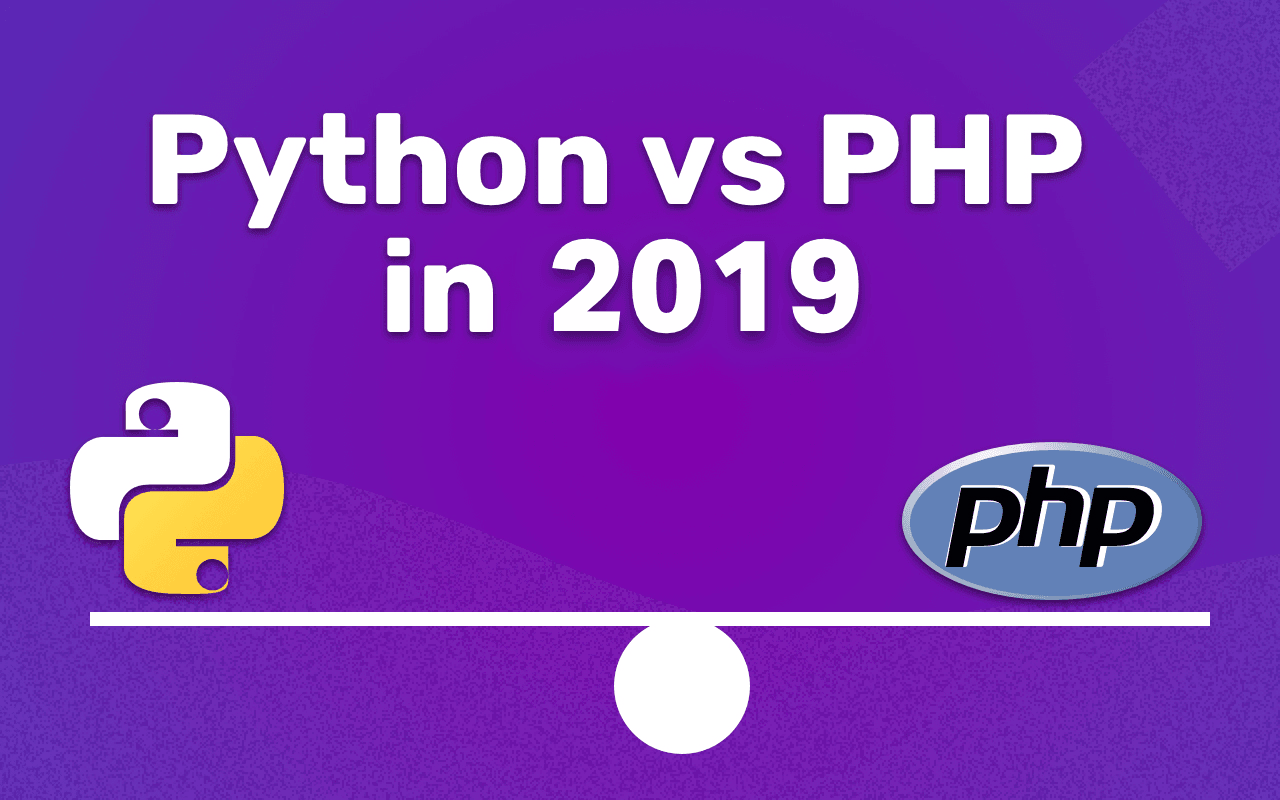 Having said that, Python will make you a better programmer over time, because the language is consistent, borrows goods ideas from functional programming, is clean, easy to read, has a lots of clever and useful constructs (decorators, iterators, list comprehensions), has first-class functions, comes fully loaded with any library you’ve ever dreamed of, has a great community, clear and respected conventions and philosophy, etc.

Both PHP and Python are open source, interpreted and high-level programming languages. A number of recent surveys have also included both Python and PHP in their lists of most popular coding languages of 2015. But PHP is used widely by web developers as a server-side scripting language, whereas Python is hugely popular as a dynamic and general-purpose programming language. The two programming languages also differ from each other in terms of features, functionality, and usage. That is why; the developers must understand the major differences between these two languages.

Often web application developers find it a daunting challenge to decide which is better, PHP or Python. But many developers prefer using PHP for developing modern websites and internet applications rapidly. At the same time, Python is being used by programmers to create a variety of scalable software applications. It can also be used for web development. That is why the programmers must evaluate the features of both PHP and Python according to the specific needs of their project. It is always important for the developers to choose the programming language that perfectly complements their requirements while allowing them to create the website application within a stipulated amount of time.

So don’t focus on “Why is X better than Y?” Instead, go for “Should I learn X first, or Y?” The question of which you should choose really depends on your goals. We hope that this article helps you decide which one is better of the two. Good luck and Happy Learning!